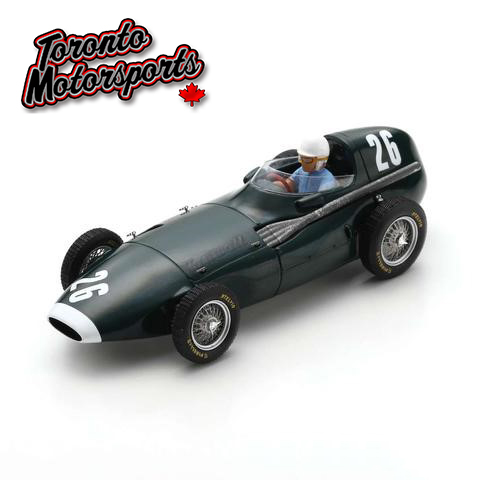 These models are created in a variety of production processes, such as hand cast resin, diecast zamak and injection molded thermo plastics

Produced by Spark Models in 1:43 Scale