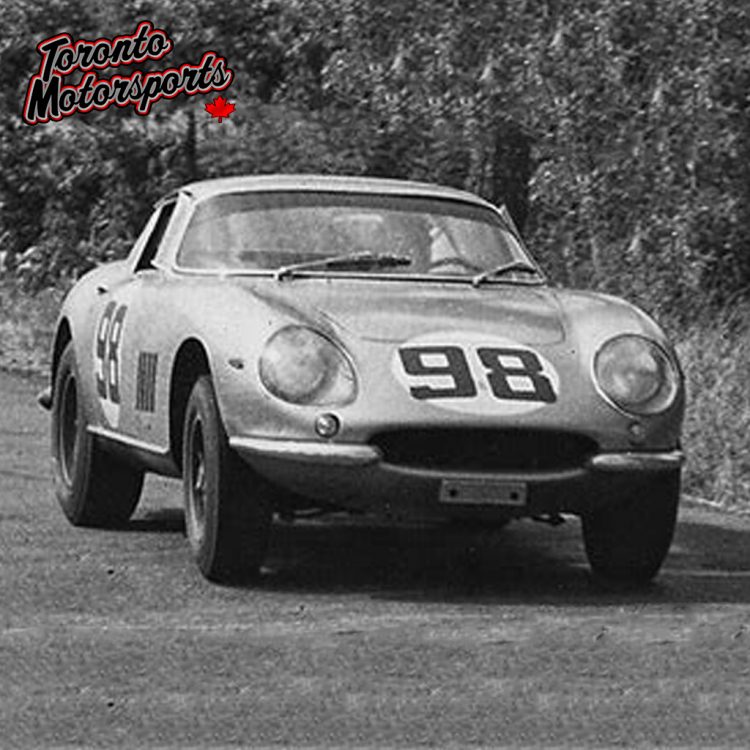 The above headline of a report in the mass media caught a lot of attention on July 20, 2017. It referred to the forthcoming auction of Ferrari GTB/C Chassis 09051, a racecar that was acclaimed as “one of the finest Ferrari Berlinettas in existence.”

Back in 1966, Ferrari launched a new competition version of the 275 GTB and designated this series as 275 GTB/C. Twelve 275 GTB/C cars were built by the racing department of Ferrari at Maranello, and eight of them, including Chassis 09051, featured a left-hand drive configuration.

CMC will replicate this high-achiever racecar in its original finish of metallic silver with start number 98 – the very look that the car assumed at its first race and the 2017 auction.