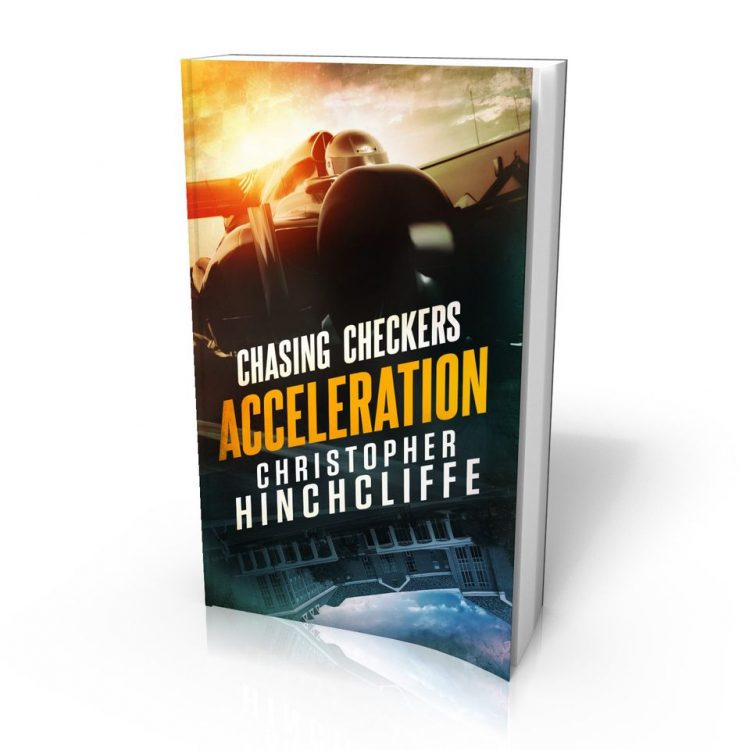 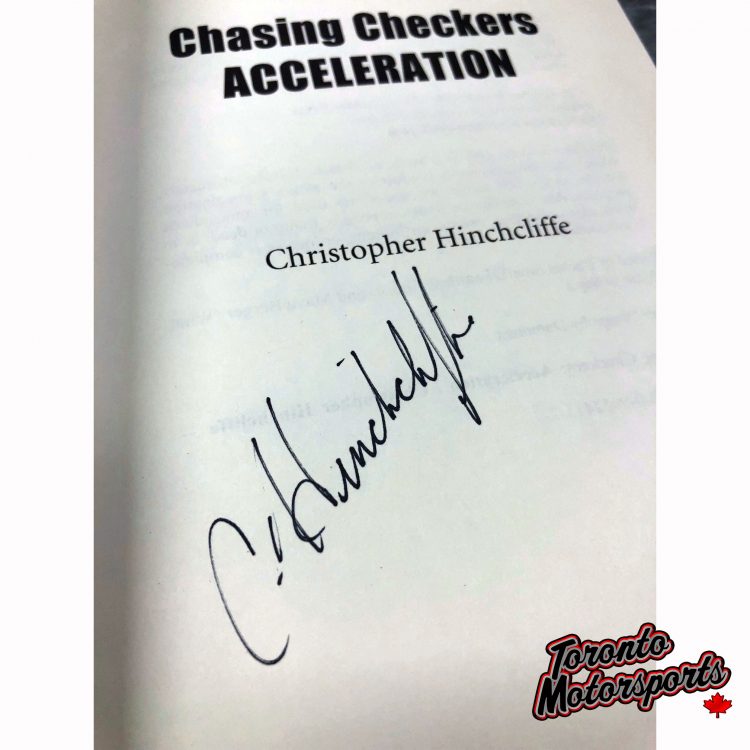 Two months ago, Teddy Clark’s life changed forever. Now, he has one chance to prove that he’s got what it takes to race cars at the highest level. But first, he must survive his greatest challenge yet: the off-season.

Torn between worlds, Teddy struggles to balance the demands of racing with his responsibilities to his family, friends, and girlfriend. And with the end of high school in sight, he feels the pressure mounting.

So when someone threatens to reveal a truth about his past that he’s desperate to keep hidden, Teddy realizes something has to give.

With his future on the line, Teddy knows every decision matters. This is where the rubber meets the road. At the same time, he can’t help but wonder if he’s even the one in control.

Funny, gripping, and inspired by the life of IndyCar driver James Hinchcliffe, Acceleration offers an inside look at one man’s battle to the top of the world’s fastest sport.