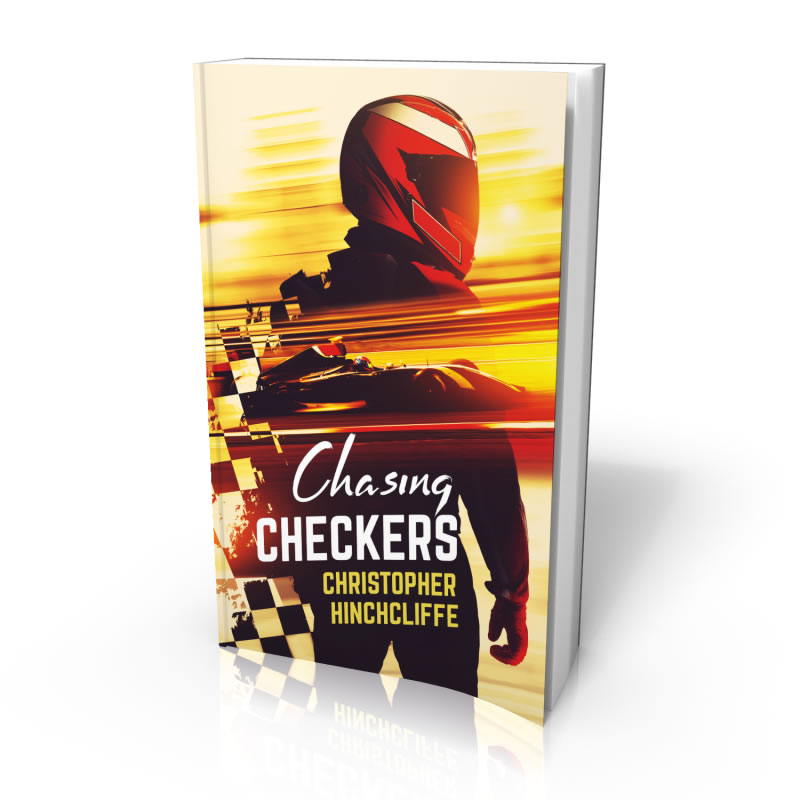 Teddy “Chex” Clark has been racing cars since he was seven. He’s always dreamed of driving professionally. But when an old friend calls him out of the blue and offers him the chance to make his dream a reality, Teddy can’t help but ask himself—is he ready? From his first go-kart race to his days at racing academy, the road to the biggest race in Teddy’s life is anything but smooth. Along the way, he makes friends who support and shape him as a driver, and he battles those who will do anything to stand in his way. He discovers secrets about his past that force him to question his destiny. And when he’s confronted with the dangerous realities of racing at the highest level, Teddy must face the ultimate question: is it all worth it?

Christopher Hinchcliffe draws inspiration from the life of his brother, Canadian IndyCar driver James Hinchcliffe, to tell an exciting and moving story that pulls you into the driver’s seat for a ride you’ll never forget.